29/06/2020 2615 0
On 17.1, the website of the Guinness World Records Organization has officially announced the recognition of Ba Den Station - a station of a modern cable car system that is about to come into operation in the National Tourist Area . Ba Den Mountain in Tay Ninh is "the world's largest cable car station".

This record was awarded on January 18, 2020, along with the opening ceremony of a modern cable car system invested by Sun Group in Tay Ba Den Mountain Resort in Tay Ninh. With the total investment of phase 1 of more than VND 2,000 billion, Ba Den mountain cable car system was implemented under the consultancy and design of the world's No. 1 cable car company Doppelmayr, the system has two cable routes

A special highlight of the cable car system at Sun World Ba Den Mountain are 3 stations with very unique designs. Ba Den Station - a project that has been recognized by the Guinness World Records Organization as the "largest cable car station in the world" is a station for two cable lines with an area of ​​up to 10,959 m2. Located at an altitude of 42m, Ga Den Den has a roof design shaped 3 waves. From above, 3 groups of raised roofs represent 3 mountains: Ba Mountain, Phung Mountain and Mount Pig. The central lobby of the station consists of 5 large pillars stylized as 5 ancient trees protected by Mother Mountain, making visitors feel more like standing in the forest than in a simple cable car station.

With the most modern cable car system ready to go into operation and especially Ba Den Station - the "largest cable car station in the world" recognized by Guinness, NDL Ba Den National Park promises to be a point. unique, attractive of the Southeast region, contributing to open a more prosperous future for Tay Ninh tourism. 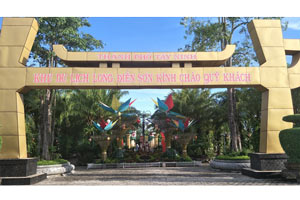 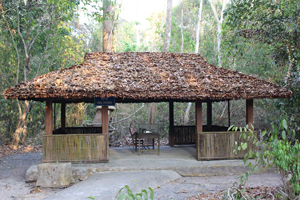 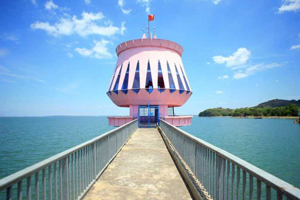 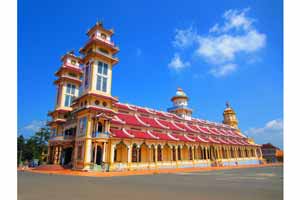 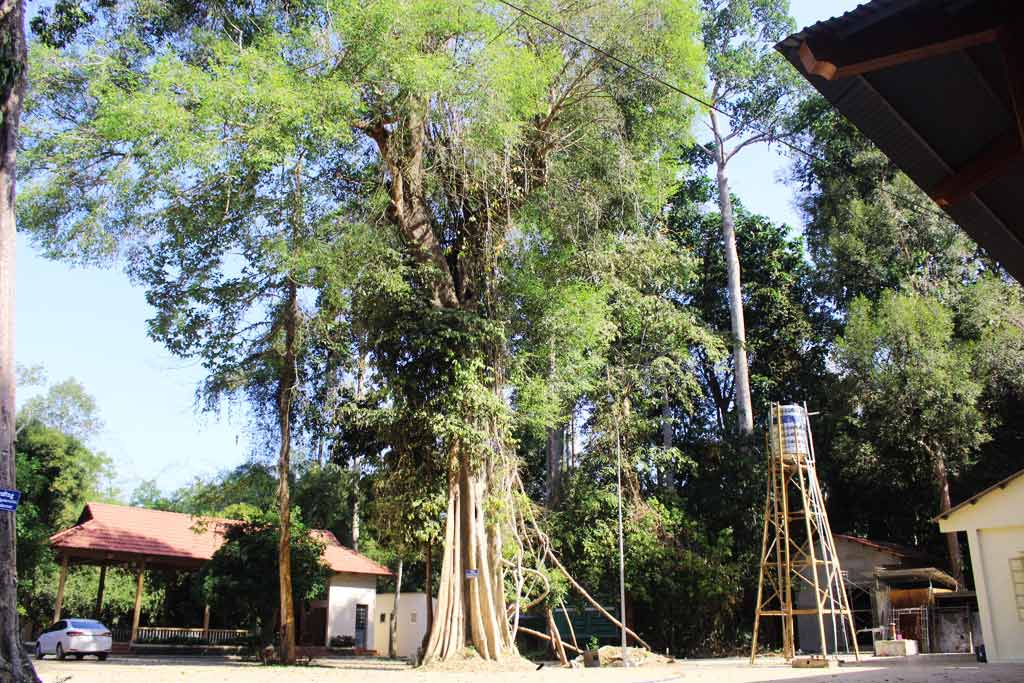